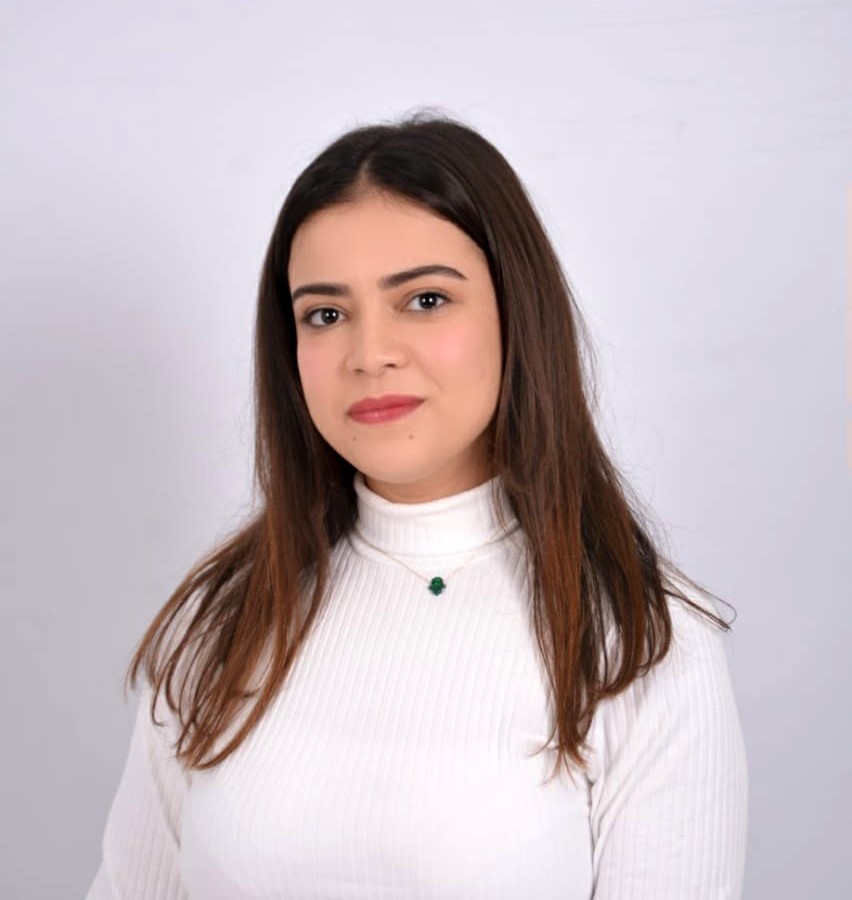 Mark Zuckerberg announced earlier that Facebook would take the name Meta, in an apparent effort to rebrand the company from a battered social network to a technology innovator focused on creating the next generation of online interactions known as the "metaverse."

At the Connect virtual reality conference, Zuckerberg said it was time to reshape the company's identity to reflect its broader ambitions.

"It's time for us to adopt a new corporate brand to encompass everything we do," he said. "From now on, we're going to be metaverse first, not Facebook first."

Seventeen years after Zuckerberg founded Facebook in his Harvard University dorm room, the company's brand has been badly dented by a succession of crises, from Russian meddling in the 2016 presidential election to the Cambridge Analytica data privacy scandal that became public in 2018 to last month's damaging revelations by former Facebook employee-turned-whistleblower Frances Haugen.

But even as the company has been beset by a wave of critical reporting on the misdeeds of its platforms, based on the internal documents uncovered by Haugen, Zuckerberg has never stopped focusing on the metaverse, which he described last Thursday as the company's new "North Star."

According to Mark, the metaverse is the next big computing platform that people will be focusing their attention - and their money - on in the coming years. And he wants the newly christened Meta to play a leading role in its creation and transformation into a large-scale enterprise.

"Building our social media apps will always be a big focus for us. But right now, our brand is so tightly tied to one product that it can't represent everything we do today, let alone in the future," Zuckerberg said. 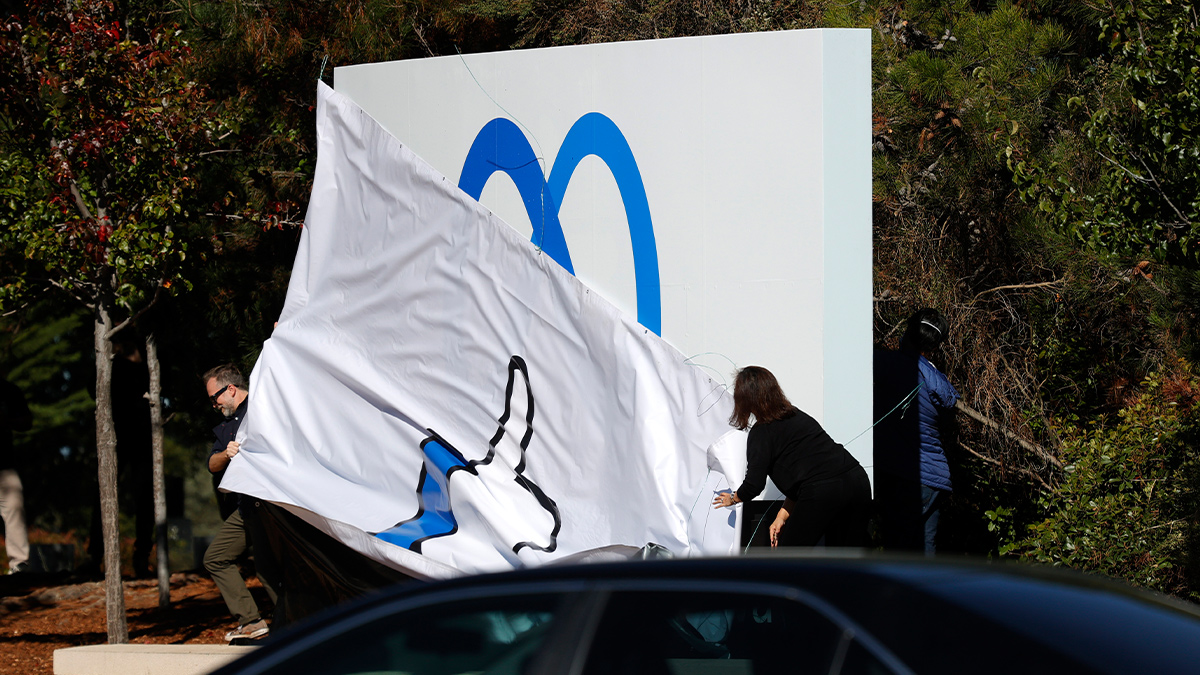 But in fact, what is the metaverse?

Zuckerberg announced the new name, Meta, during a video presentation that served as an explanation of the metaverse, a futuristic and loosely defined concept that has become a buzzword in Silicon Valley in recent years.

The term "metaverse" was coined by science fiction writer Neal Stephenson in his 1992 novel Snow Crash. Enthusiasts use it to refer to immersive virtual spaces where people can play games, attend concerts, meet colleagues and buy all sorts of digital goods and services.

This week, Facebook told investors that spending on virtual reality and other next-generation products and services will cut into its overall operating income by $10 billion this year. The company also announced plans to hire 10,000 workers in Europe over the next five years to build the metaverse.

In a nod to Facebook's long string of crises, Zuckerberg spent part of the presentation emphasizing that the company will focus on privacy and security when building its new virtual services and hardware.

Privacy standards will be built into the metaverse from day one," he said. "One of the lessons I've internalized over the last five years is that we need to emphasize these principles from the beginning."

This change could be the key to the company's existence

Staying on top of technology isn't just about Zuckerberg's interest in the latest Silicon Valley fad. It's about the sustainability of his company, which depends on attracting younger users.

Leaked internal documents show that Facebook is concerned about losing relevance as its user base ages. People under 30 are spending less time on Facebook, posting less, and sending fewer messages, according to an internal report prepared in March and reported by Bloomberg.

Meanwhile, Instagram, which the company sees as a pipeline for younger users who will eventually age into its other apps, is losing teens to other social media platforms - a phenomenon the company has identified as an "existential threat," The New York Times reported.

On Monday, Zuckerberg told investors that he was reorienting the company to attract young adults between the ages of 18 and 29, rather than the older people who were its core business. He cited threats, including the short video app TikTok, which he said is "one of the most powerful competitors we've ever faced." 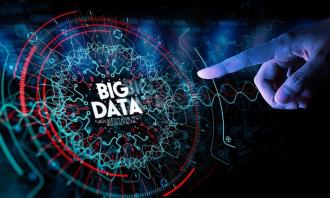 As consumers become more concerned about who collects their data and how it is used, brands are increasingly relying on... 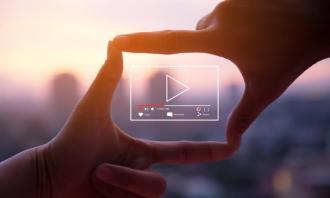 On the lookout for new Advertising Measures 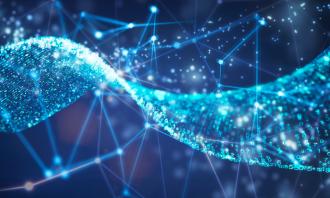 Trends in 2022: How to Adapt your Strategy to Changing Consumer Expectations 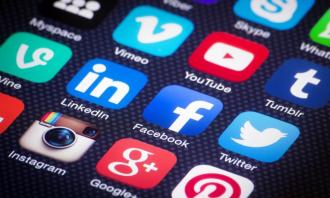 The role of brands in the decentralization of social networks 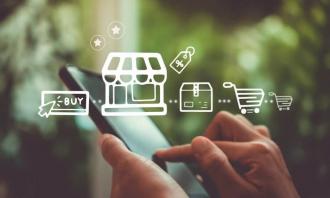 Digital Trends 2021 : Retail in the spotlight 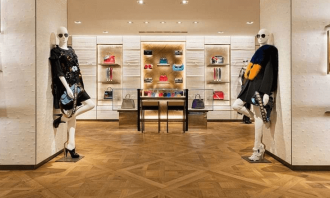 The pandemic has led to an increase in the proportion of luxury items purchased online rather than in physical retail stores, acco